A WOMAN is suing a GP for almost one million dollars, alleging he kept prescribing a drug known to cause compulsive behaviour despite being told she was losing money playing pokies. 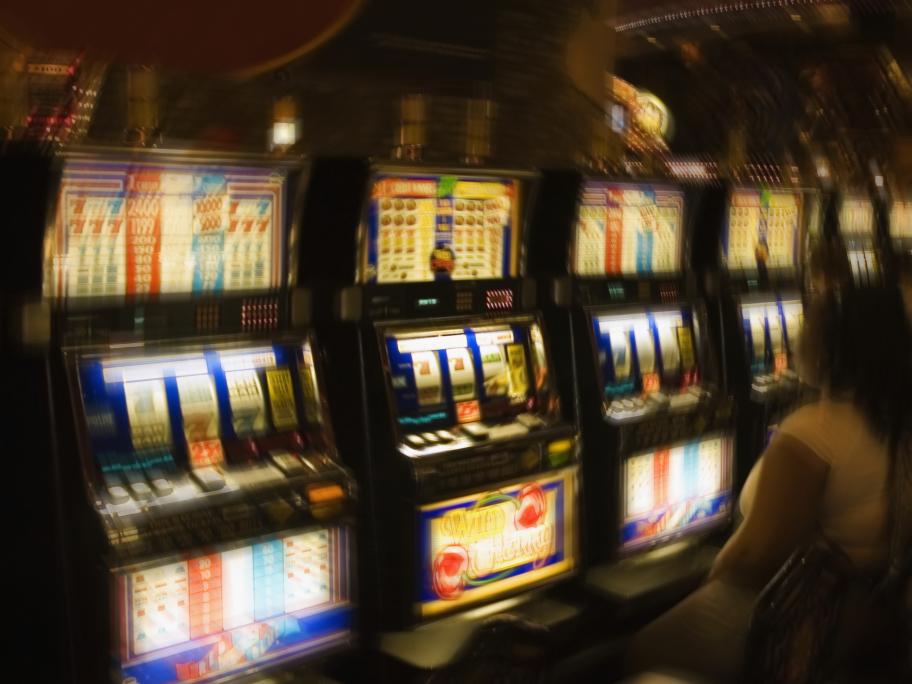