GP-led triage systems for all EDs

Every hospital in England will soon have a GP-led triage system in its ED, the British Parliament has been told. 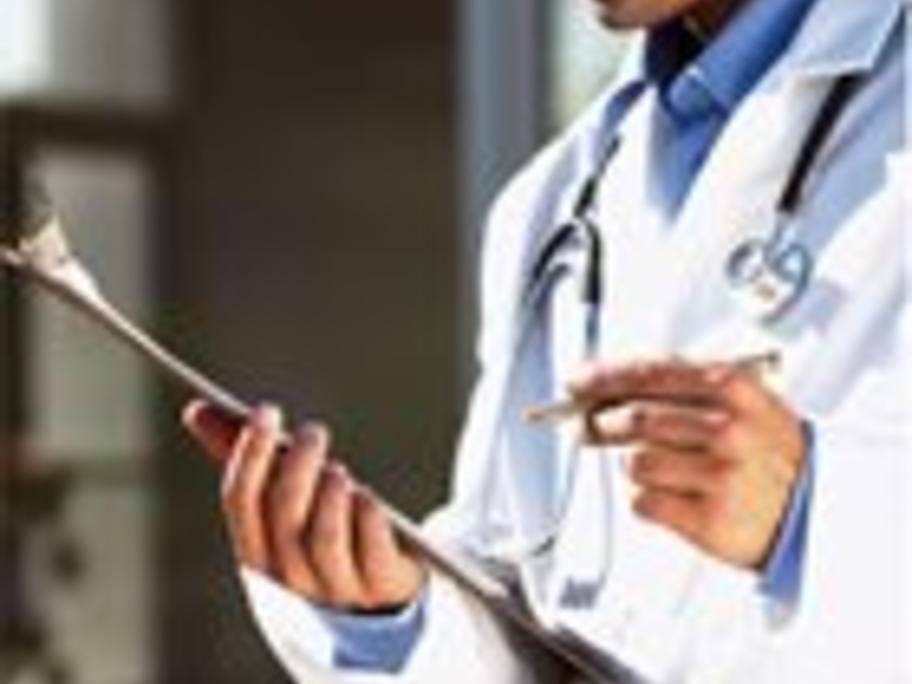 “Experience has shown that onsite GP triage in A&E departments can have a significant and positive impact on A&E waiting times, Chancellor Philip Hammond told the House of Commons.

The move is one of several “concrete changes” demanded by NHS England to avoid a repeat of the winter crisis that gripped the service last year.

The idea is every hospital implements a comprehensive front-door streaming model, so that A&E