A British GP is prescribing sex-change hormones to children as young as 12. 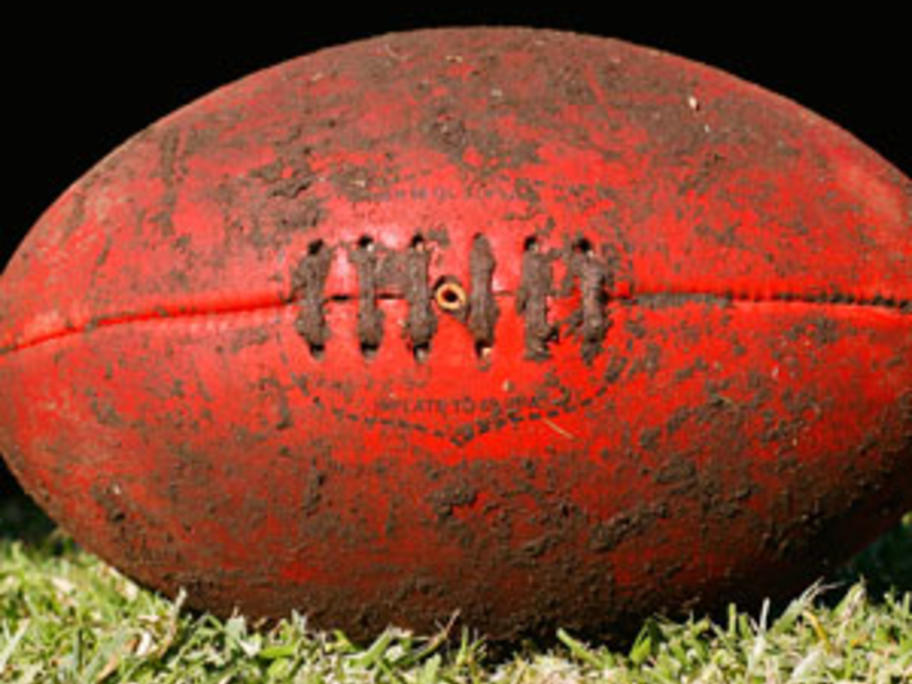 Dr Helen Webberley, who works at a private clinic in Wales, says the NHS is unable to cope with the increasing number of referrals, and blames a lack of doctors interested in the field for the problem.

She says one of her patients is 12. The child has been living as a boy and taking puberty blockers since he was nine, but will not be given testosterone on the NHS.