A British restaurateur has been sentenced to six years’ jail after he was found guilty of causing the death of a customer with severe peanut allergy. 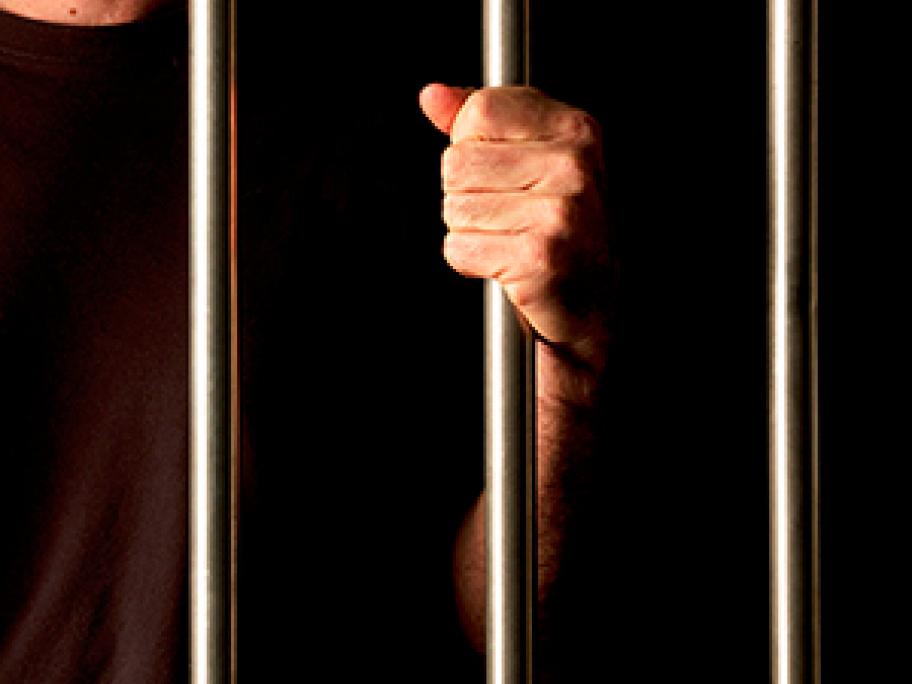 Mohammed Zaman, 52, who owns six Indian restaurants in Britain, was convicted of manslaughter by gross negligence after Paul Wilson, 38, ordered a takeaway chicken tikka masala with “no nuts”.