UK doctors warn of the dangers associated with so-called natural therapies after a four-year-old boy with autism was admitted to hospital following advice to take holistic supplements. 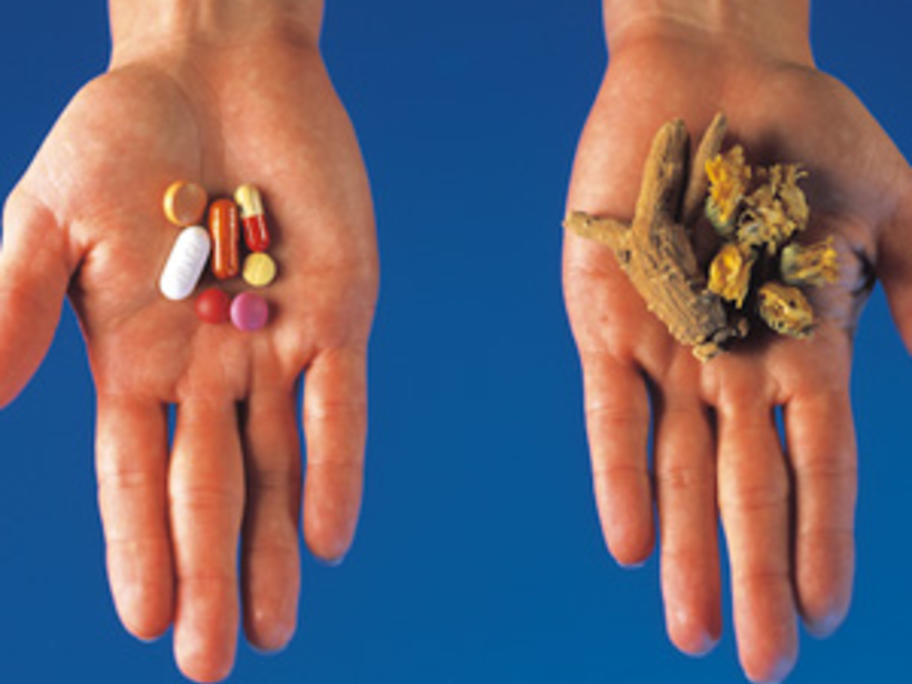 According to the case study notes, published in The BMJ, the child had a range of symptoms, including vomiting, constipation, weight loss and loss of appetite.

Doctors performed a number of tests which revealed