A New Zealand-based doctor arrested in Singapore has been released in what has been labelled as a case of mistaken identity. 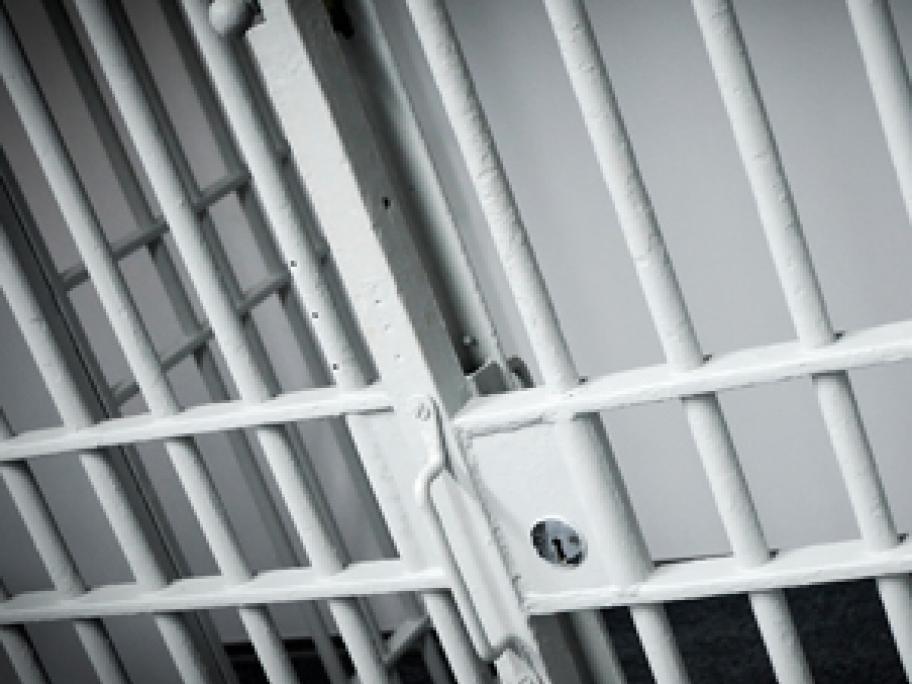 Dr Adam El-Gamel, the clinical director of cardiothoracic surgery for the Waikato District Health Board, was reportedly arrested at Singapore's Changi airport while on his way to India from Auckland.

On Friday, the health board said Dr El-Gamel had been released overnight and that the incident was a case of mistaken identity.

The board said the surgeon has been an employee since 2010.

"He is a highly respected and valued cardiothoracic surgeon at Waikato