Being made to answer questions about your sex life and vaginal discharge over a pharmacy counter is unacceptable in any healthcare context, says Dr Stephanie Dawson-Smith
3 minutes to read
By Staff writer

Last week, the Pharmacy Guild of Australia struck back. 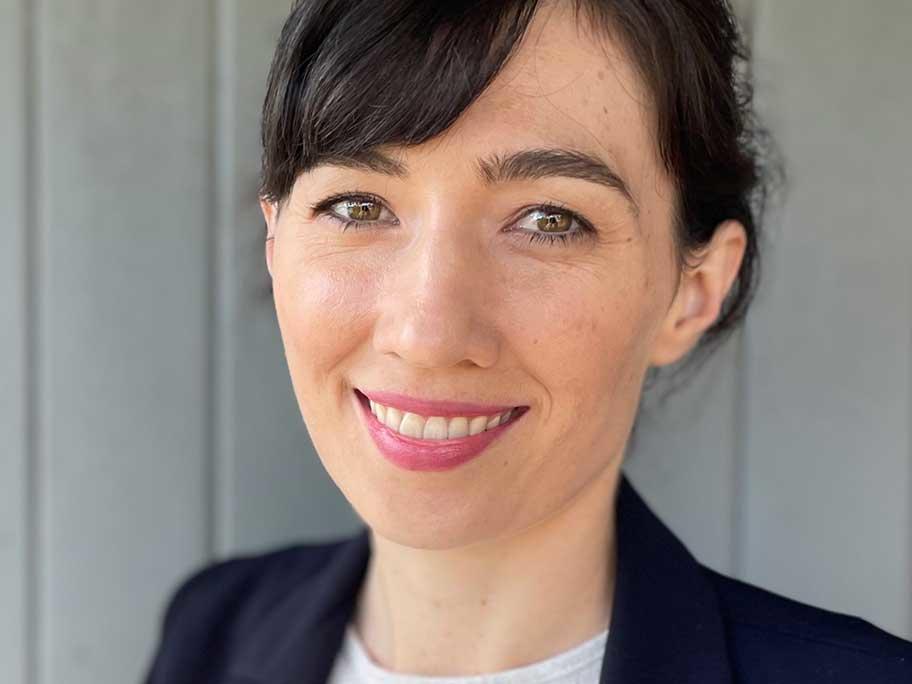 In a long article, it claimed AusDoc's investigation into the Queensland UTI pharmacist prescribing trial and the inadequate mechanisms used to assess its safety was "clickbait for the weekend".

It also accused doctors — in the form of AMA Queensland — of faking the results of its survey in March, which suggested scores of women had been harmed as a result of the trial.

"It has now been more than 30 days since a cabal of non-grassroots doctors ... put out a factually wrong document claiming, without proof, that adverse events had occurred," wrote Chris Owen, president of the guild's Queensland branch.

I am not quite sure why you agreed to put your name to the opinion piece published in AusDoc last week, but I can understand why Professor Trent Twomey, president of the Pharmacy Guild of Australia and former Liberal MP campaign manager, did not.

In the context of clinical research, when you are unable to complete a participant evaluation because you are unable to contact a patient, that is called ‘loss to follow up’. It wasn’t a term invented to irk the pharmacy guild, nor is it, as you claim,  a "poor turn of phrase”.

It is a scientific term; I am sorry you find this truth so inconvenient.

It is curious that you try to defend the alarming loss-to-follow-up rate in the UTI pharmacy pilot (64% of the 6400 women treated by pharmacists) by declaring that similar international research had it even worse (rates of 85.4% and 91%).

Is this meant as a justification to look away and ignore a loss-to-follow-up rate that seriously threatens the validity of the evaluation?

Patients lost to follow-up tend to have different outcomes to those who are followed up, and known reasons for a patient to be lost to follow-up in research include having a bad outcome or serious complication.

You take offence to the detailed criticism of how the pilot’s evaluation, designed by Queensland University of Technology, was carried out.

Is it not important to consider the criticisms made when confronted with reports by doctors in Queensland of hundreds of adverse outcomes that were not identified in the evaluation before attempting to dismiss those reports as lies?

Surely, the better option would be to send automated anonymous surveys electronically to the patient via an SMS or email. It is a far less confrontational method of obtaining follow-up and one routinely used in research to reduce risk of bias.

But the pilot’s evaluation used an approach that increased the risk of significantly inflating positive results through social responsiveness bias, obsequiousness bias, interviewer bias and observer expectation bias — an approach that likely contributed to patients with poor outcomes being lost to follow-up.

You make another point in your article about the reasons why none of the pharmacists’ initial diagnoses of UTI were confirmed by urine tests.

You cite the Therapeutic Guidelines when explaining that, in certain circumstances, uncomplicated UTIs do not require a urine microscopy, culture and sensitivity test to be sent.

It is worth noting, the use of tests would have been an effective method of measuring the accuracy of pharmacists’ ability to diagnose uncomplicated UTI, particularly given the paucity of evidence in terms of efficacy and safety of retail pharmacists prescribing antibiotics for UTIs.

More importantly, the same Therapeutic Guidelines you refer to actually state that, when establishing a UTI is not complicated, it is necessary to examine the patient for fever and costovertebral tenderness.

Why is this important? Under the UTI pilot protocol, pharmacists performed no physical examinations.

You also suggest that doctors justify their own role in the treatment of UTIs by running an evaluation on every patient they treat.

If that is meant to be a reason why we should ignore the serious, potentially dangerous flaws in the UTI pilot, it is irrational.

You seem to confuse running a formal research evaluation on a “service implementation pilot” with standard care provided by doctors trained in differential diagnosis who are legally permitted to prescribe for UTIs under Commonwealth legislation — unlike Queensland pharmacists.

You note that running a placebo-controlled trial for UTI treatment would have been unethical. This is not in contention. The usual procedure in this situation is to have a control arm that receives standard care, but that option seems to have been ignored by those setting up the trial.

You then compare pharmacist prescribing to nurse practitioner prescribing.

I wonder how nurse practitioners feel about this given they are required to have 5000 clinical hours at an advanced clinical nursing level of practice before they even begin to undertake a Masters of nursing (a year and a half of full-time study).

This is in stark contrast to the brief 90-minute online training module pharmacists in the trial had to complete, where they were assessed with a 20-question online Q&A.

Also, nurse practitioners do not have the financial conflict of interest for prescribing that retail pharmacists have.

Going back to the AMA Queensland survey: the one you suggest is made up. This survey was run because there had been no formal avenues for doctors to report any adverse events back to those running the pilot’s evaluation — another concerning flaw in the research methodology.

I’m not sure how those reports would then be sent from the health ombudsman to the research team at the university where they were needed for the evaluation, but that was the suggestion.

But it is worth stressing that making a successful complaint to the ombudsman would result in an individual pharmacist participating in the pilot being referred to AHPRA.

I’m not sure grassroots pharmacists would appreciate the guild advising doctors to hang them out to dry through an AHPRA investigation.

This mechanism for reporting adverse events is also a highly unusual first avenue, particularly for university-led research. It puts the blame on the individual pharmacist when it could be argued that harms resulting from the pilot often are not the fault of the pharmacist.

Rather, they are the result of fundamental problems with the pilot’s design.

First, there were the obvious inadequacies of that online training module that pharmacists had to complete to take part. Second, there was the expectation pharmacists would attempt to diagnose women using a checklist, a checklist that has, in a number of cases, failed to identify serious non-UTI conditions and complicated UTIs.

The AMA Queensland survey found in the cases of misdiagnosed STIs, that a common theme was that women had been reluctant to provide full and frank information to a pharmacist in the presence of other customers or to discuss sexual history over the counter. This understandable non-disclosure contributed to misdiagnosis.

Surely, confidentiality is a cornerstone of ethical healthcare.

Being made to answer questions about your sex life and vaginal discharge over the pharmacy counter or risk misdiagnosis is not acceptable in any healthcare context.

It's interesting that the pharmacy guild claims these reports made by doctors are “hearsay” and “false” when it doesn’t know the outcome for more than 4000 of the patients who were treated.

What worries me here is that the guild has embraced an approach where information that threatens or challenges its interests is dismissed, ridiculed and rubbished.

This is certainly not an approach that can underpin safe healthcare.

You call AMA Queensland a “cabal”.

All these groups have opposed pharmacist prescribing of antibiotics for UTIs.

Rather than rail against the dangers to women of pharmacist prescribing antibiotics for UTIs, you suggest that AMA Queensland should be clamping down on algorithm-based prescribing in general practice, which you allege is eroding the “cognitive task of prescribing and differential diagnosis”.

The absurdity of this is that the protocol underpinning pharmacist prescribing in the UTI pilot is the algorithm-based prescribing you decry.

It is this algorithm that has failed to keep women safe. For grassroots doctors, patient safety comes first: 'first do no harm'.

I want to finish on the topic of patient safety. Human research ethics committees act as a safeguard for our communities when they review research proposals involving human participants to ensure they are ethically acceptable before granting ethics approval.

The AusDoc article to which you took such offence carried the headline: 'Did the pharmacist UTI prescribing trial ever secure ethics approval?'

Despite your long response and wide-ranging attacks, at no point did you address that question, which presumably requires just a one word answer: ‘yes’ or ‘no’.