Pharmacist UTI prescribing and the scandalous silence of the regulators

The ability of pharmacists to both prescribe and dispense S4 antibiotics for UTIs is now mainstream Australian healthcare. 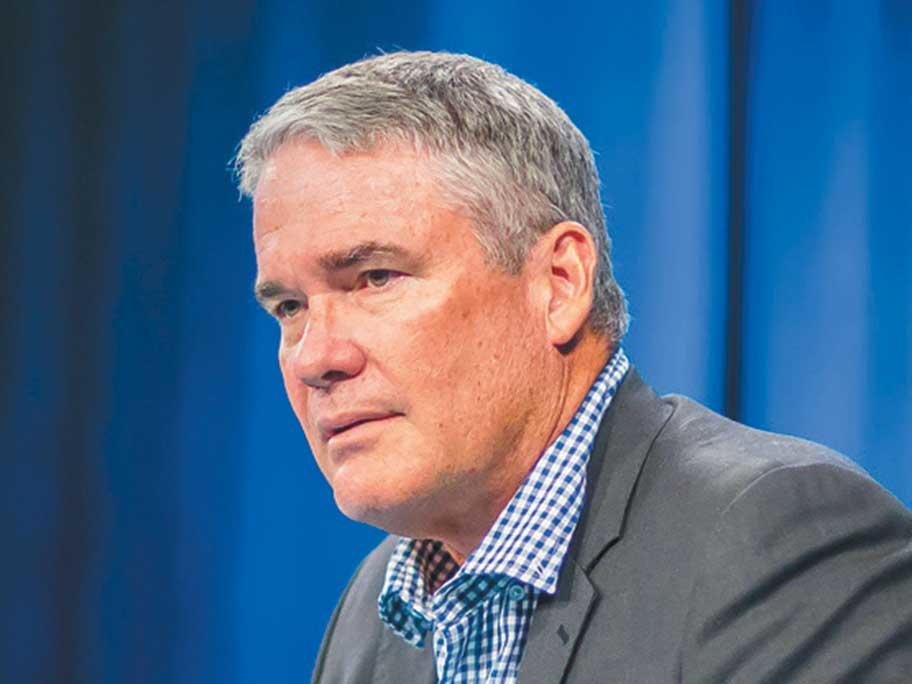 Two weeks ago, the Queensland Government announced that its controversial prescribing trial, which has involved 817 pharmacies treating women and more than 240 reports of adverse events,