EDs are buckling under pressure that could be relieved by GPs, they say
By Paul Smith,
Geir O'Rourke 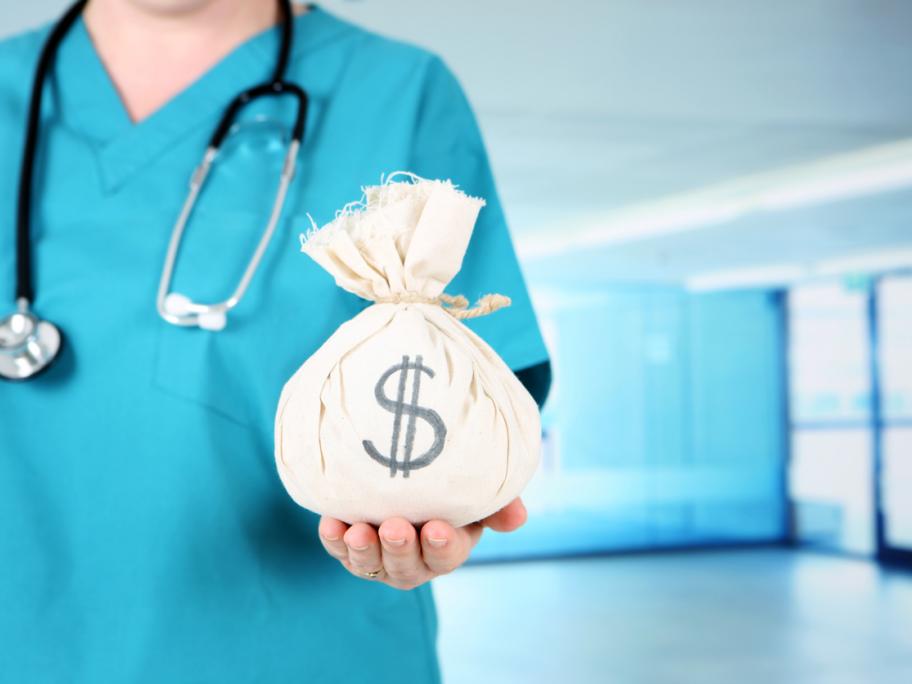 Australian Doctor has been told that late last year, state and territory health ministers met to discuss the five-year National Health Reform Agreement, with the debate focused on the crisis in primary care investment.

The one no-show, however, was the federal health minister himself, despite his responsibility for the sector.

“In NSW, we have had to deal with a million additional patients per year, compared with what was happening seven or eight years ago.

“And there is no doubt that some of that pressure is the pressure resulting from the fact that both Labor and Coalition governments federally have failed GPs in terms of Medicare funding.

“The rise in co-payments means patients are opting to choose to go to ED instead of their GP, the place where they can receive the appropriate holistic care they need.

He said the Federal Government needed to raise GP rebates to fix the damage done by the Medicare freeze — although he would not be drawn on the scale of any increase, saying it was an issue for the Commonwealth.

But, Mr Hazzard did take aim at the Federal Government’s frequent references to record GP bulk-billing rates, which have reached around 86% of GP services.

“You need to look at what the RACGP are saying. Only around 66% of patients are paying no out-of-pocket fee every time they see their GP.”

With the official figures released last week showing the spending on GP care fell from $395 to $391 per patient over the last financial year, Mr Hazzard’s concerns are echoed both by Queensland Minister for Health Steven Miles and his Victorian counterpart, Jenny Mikakos.

"Many parts of Queensland no longer have a GP. Even in large centres like Mackay and Gladstone, there are no bulk-billing GPs left.

"Many clinics are booked days or weeks in advance. But it's even worse in smaller towns like Mission Beach, a two-hour drive from Cairns, where their only GP clinic shut its doors for good before Christmas."

Ms Mikakos said her state’s EDs had faced a 20% increase in annual presentations over the past seven years.

“It is the Medicare rebate for GP care that is the issue. That has got to be addressed,” she told Australian Doctor.

“There has been a very shortsighted view from the Federal Government to try to save money on the MBS system. But the growing demand on our EDs is going to cost both levels of government more money.

“I can't tell you what the Medicare level of GP consult should be pegged at — whether it should be $1 or more. But they are the conversations then that the Federal Government needs to have with the medical profession.

“There is a lack of access to GPs, particularly bulk-billing GPs across rural and regional Victoria. And I am very keen to see the Federal Government step up and address the rising out-of-pocket costs for patients but also look at better incentivising GPs to go and practise in our regional communities.”

Frustrations with Mr Hunt’s alleged inaction since the federal election last year have focused on what one minister described as the “glacial pace of health reform”.

There are two major GP policy shake-ups on the national agenda, both, according to their supporters, with the capacity to reduce some of the 2.9 million ED presentations each year that the Productivity Commission has said are potentially avoidable.

The first is the government’s pledge to create new MBS items for GPs to sign up patients over 70 with multiple chronic diseases.

It is meant to be rolled out this June and is designed to fund non-face-to-face GP work, such as giving advice over the phone or via email, as well as sending elderly patients reminders ahead of tests or immunisations.

But, as yet, with concerns expressed by the RACGP about the adequacy of the $450 million funding over four years on offer, there is virtually no detail on the scale of the rebates that will be introduced.

The biggest changes to GP funding, however, are likely to come through the MBS taskforce.

Its final report on revamps to GP items was due last year but was put on hold following a backlash to its draft version, which was suggesting minimum time limits for care plans, enrolment fees and the end of level B claims for consults less than six minutes.

It is now due for release in the middle of this year — however, decisions on whether its recommendations will be accepted will remain with the Federal Government.

“He engaged collaboratively with jurisdictions on all matters presented at meetings, including the new National Health Reform Agreement,” a spokesperson said.

Negotiations on details of the National Health Reform Agreement were also “well progressed”.

“Almost nine out of 10 people visiting their GP have no out-of-pocket costs. The bulk-billing rate is higher than any time under Labor.," the spokesperson said.

“Out-of-pocket figures ignore the millions of people who pay nothing to visit their GP.”